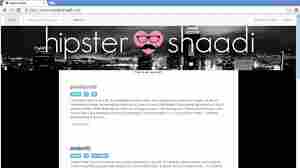 Single Muslim Hipster Seeking Same? You May Be In Luck.

November 30, 2013 • For some young Muslims, balancing Islamic values with American traditions isn't always easy, especially when it comes to relationships. The new website Hipster Shaadi aims to help them find a match. 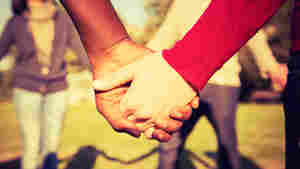 A recent study on data from a dating app found all women except black women were most drawn to white men, and men of all races (with one notable exception) prefer Asian women. iStockphoto hide caption

November 30, 2013 • Researchers recently took data from the Facebook app Are You Interested and found that not only is race a factor in our online dating interests, but particular races get disproportionately high — and low — amounts of interest. 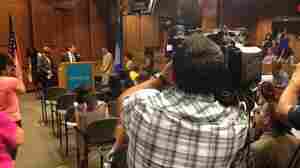 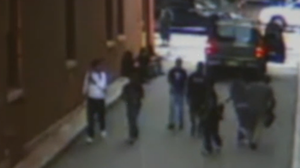 This still from a video of an alleged "knockout game" assault has been played over and over on news reports on the supposed trend. HLN hide caption

'The Knockout Game': An Old Phenomenon With Fresh Branding

November 27, 2013 • Every so often, there's a new name for the phenomenon of young people targeting others for random assaults. But what is the effect of calling this type of behavior a "game"?

Hence We Come, by Norman Lewis Courtesy of The Kinsey Collection hide caption

November 26, 2013 • More than 35 years ago, Bernard and Shirley Kinsey began acquiring documents, artifacts and artworks that tell the story of the African-American experience. The collection, which spans more than 400 years, spotlights not black pain, they say, but the strength and resilience of African-Americans. 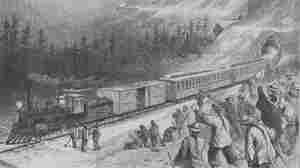 Nine out of 10 workers on the transcontinental railroad were Chinese. These indentured laborers, derogatorily called "coolies," became a prime target for criticism in the mid-19th century. Joseph Becker/Library of Congress hide caption

A History Of Indentured Labor Gives 'Coolie' Its Sting

November 25, 2013 • Although the slur today is used mostly in the context of the Caribbean, in the past it was often applied to low-wage, immigrant laborers in the United States. 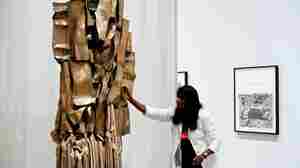 toggle caption
Courtesy of the Philadelphia Museum of Art

What Do We Mean When We Talk About 'Latino Art'?

November 25, 2013 • The question of categorizing art by ethnicity or gender is at the center of a very public debate surrounding a new show at the Smithsonian called "Our America: The Latino Presence in American Art."

What Do We Mean When We Talk About 'Latino Art'? 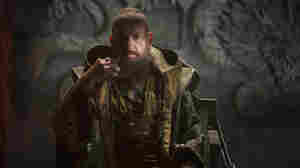 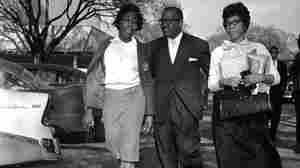 The Rev. T.J. Jemison escorts Mary Briscoe (left) and Sandra Ann Jones from jail in Baton Rouge, La., on April 4, 1960. The two had been in jail as a result of lunch counter sit-ins. AP hide caption

November 22, 2013 • Louisiana is paying tribute Friday to the Rev. T.J. Jemison, a strong and steady voice against unequal treatment for blacks in the Jim Crow South. Jemison helped organize a bus boycott in Baton Rouge in 1953 and later advised Martin Luther King Jr. and others on how to orchestrate the Montgomery boycott. 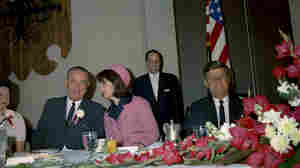 November 22, 2013 • NPR's Code Switch blog is compiling moments from 1963 — a pivotal year in U.S. history — and is tweeting them as they happened then. Watch as the tragic events of John F. Kennedy's assassination unfold in real time.

November 21, 2013 • Most politicians recognize the importance of the Latino vote, but John F. Kennedy might have been the first presidential candidate to actively court it. Viva Kennedy clubs started by former Mexican-American veterans were an important factor in Kennedy's 1960 victory. 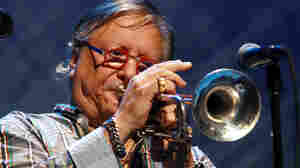 Arturo Sandoval: Free To Blow His Trumpet The Way He Wants

Arturo Sandoval: Free To Blow His Trumpet The Way He Wants 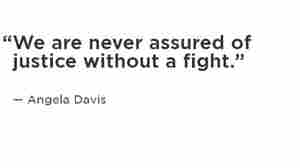 'Go Shorty, It's Your Birthday' And Other Black Bons Mots

November 20, 2013 • This week marks the release of Bartlett's Familiar Black Quotations. Which leads us to the question: Just what is a black quote, anyway? 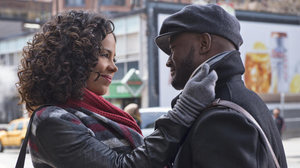 The Best Man Holiday is the latest in a long line of movies on which the fate of black cinema has rested. Universal Pictures hide caption

When Hollywood Movies Get 'Race-Themed' Into The Same Box

November 19, 2013 • The box office performance of movies starring casts of color drives how they are viewed. That means that very different movies — like The Best Man Holiday and 12 Years a Slave — get shoehorned into the same category. 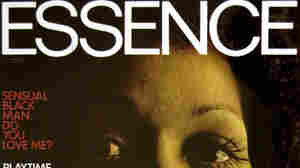 Barbara Cheeseborough died a few weeks ago in California at age 67. Courtesy of Essence hide caption

November 19, 2013 • The face on the first issue of Essence signaled the new magazine was reaching out to a different audience: young black women interested in celebrating a new aesthetic.