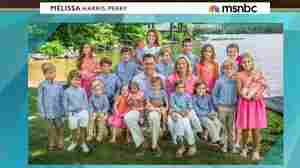 December 31, 2013 • On a segment of the Melissa Harris-Perry Show, panelists captioned a photo of Romney's family, which included his adopted grandson. Cue the jokes, the Internet backlash and the apology. 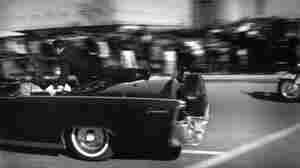 December 31, 2013 • Since June, we've been "live-tweeting" moments from 1963 as if they were happening today. That includes "replays" of the March on Washington, the Birmingham church bombing and President Kennedy's assassination.

1972's Solid Rock was the first album to feature the Temptations' new additions, Damon Harris and Richard Street. They got top placement on the album cover. Motown Records hide caption

December 31, 2013 • As 2013 comes to an end, the Code Switch team pauses to remember some remarkable individuals who died this year and whose stories you might not have heard. 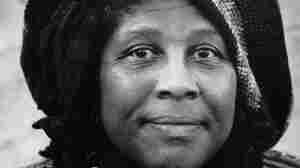 December 30, 2013 • As 2013 comes to an end, the Code Switch team pauses to remember some remarkable individuals who died this year and whose stories you might not have heard. 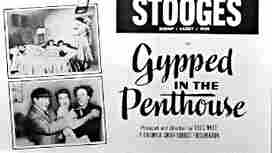 The Three Stooges movie Gypped In the Penthouse is one of many pieces of media that uses the pejorative. Columbia Pictures hide caption

Why Being 'Gypped' Hurts The Roma More Than It Hurts You

December 30, 2013 • You might know that the word "gypped" — often used to describe being cheated — comes from the word 'gypsy.' But less well known is the fact that it comes from derogative stereotypes about the Roma people. 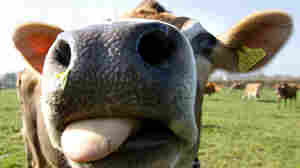 A Jersey cow enjoys the sunshine in Jersey, one of the British Channel Islands. Kirsty Wigglesworth/AP hide caption

Make It So: Sir Patrick Stewart Moos In Udder Accents

December 30, 2013 • The English drama and moovie star proves he's one of the best in his field by grazing us with his impersonations of code-switching cows. 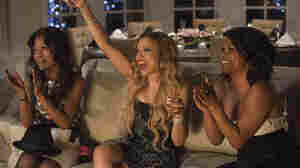 December 30, 2013 • This year's 11 top-grossing films starring black actors and by black directors almost doubles the number of last year's slate of comparable films. Industry watchers say Hollywood needs a stronger infrastructure of support for black filmmakers to sustain this level of racial diversity on and off the screen. 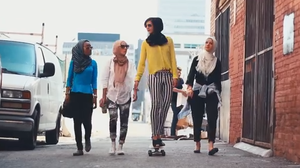 Muslim 'Hipsters' Turn A Joke Into A Serious Conversation

December 28, 2013 • In a video released by a group of people calling themselves Mipsterz, young Muslim women wear the hijab while they do quirky, random things like skateboarding. Fans of the video say it shows the diversity of Muslims in America; critics call it "a fluffed-up version of hijab." 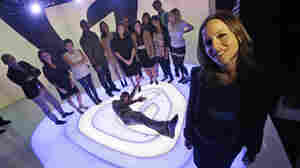 Fusion is gambling on Alicia Menendez, who has been a fixture on cable news but has never hosted a news show. Wilfredo Lee/AP hide caption

December 27, 2013 • Another list of "Journalists to Watch" was monochromatic. Here's a list of reporters, columnists and TV hosts who are poised to become pretty big deals in the new year. 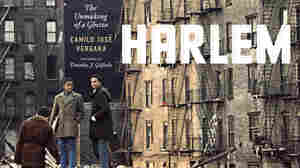 Harlem In Photographs: Troubled Neighborhood To Source Of Pride

by Tell Me More Staff

December 26, 2013 • Camilo José Vergara says documenting a "world of losing ... a world where things diminish" is "awfully good training for life." His new photo book, Harlem: The Unmaking of a Ghetto, shows the neighborhood's transormation over 40 years.

Harlem In Photographs: Troubled Neighborhood To Source Of Pride 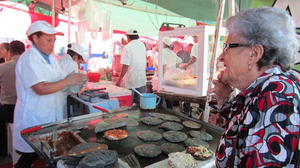 Cooking In A Latin-Jewish Melting Pot 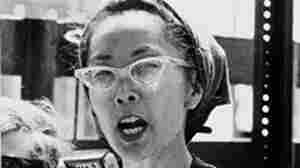 Like many Japanese-Americans, Yuri Kochiyama was place in an internment camp during World War II. She became an outspoken civil rights activist, and began an unlikely friendship with Malcolm X. Courtesy of the Kochiyama family/UCLA Asian American Studies Center hide caption

December 25, 2013 • Live-tweeting the year 1963. The story of a historically black college that is now nearly all-white. A taxonomy of "bros." A roundup of Code Switch's best and most popular coverage from the past year. 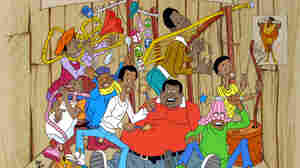 An original production cel from Fat Albert and the Cosby Kids. The show was among a burst of 1970s-era Saturday morning cartoons that featured positive African-American characters. Courtesy of Pamela Thomas/Museum of UnCut Funk! hide caption

December 24, 2013 • Pamela Thomas grew up during the 1970s watching cartoons that featured African-American characters. Now, she relives her childhood Saturday mornings through her collection of black animation art on display at the Museum of UnCut Funk! 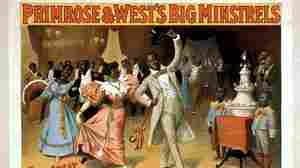 The Extraordinary Story Of Why A 'Cakewalk' Wasn't Always Easy

December 23, 2013 • We call something that is easily done a "cakewalk." But why? The surprising answer dates back to a dance popular among slaves and plantation owners in the pre-Civil War South. 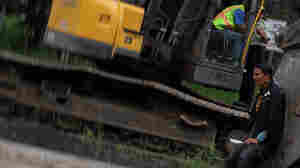 Navajo activist Klee Benally chains himself to an excavator on the San Francisco Peaks, which he and 13 tribes consider sacred. Ethan Sing hide caption

Reporter's Notebook: 'What Part Of Sacred Don't You Understand?'

December 21, 2013 • The controversy over the recent Paris auctions of Hopi objects boils down to competing definitions of what is sacred. The same tension exists elsewhere in Indian Country where economic development projects are proposed for land Native Americans consider to be holy.