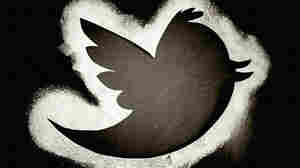 The Fear Of Black Men In America: Join Our Twitter Chat #FearAndRace

March 31, 2015 • This week, NPR's Michel Martin has been leading challenging conversations about the fear of black men. Now we want to hear from you. 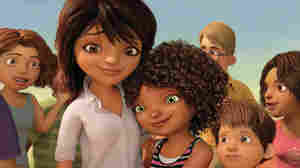 The Director Of 'Home' On Its Immigration Storyline

March 30, 2015 • "I think an immigrant story can be a very large story, and that this one is very large," Tim Johnson, who directed the animated film, told Latino Voices. 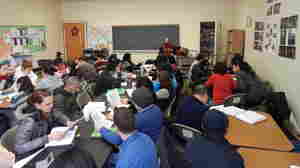 Catholic Charities Brooklyn and Queens holds classes for people who are learning English as a second language. A teacher leads the class in a rendition of Eric Clapton's "Wonderful Night." Alexandra Starr/NPR hide caption

In New York's Multinational Astoria, Diversity Is Key To Harmony

March 30, 2015 • The neighborhood in Queens has become a kind of urban United Nations, with people from 100 countries living there. The more diverse it becomes, the better its residents appear to get along.

In New York's Multinational Astoria, Diversity Is Key To Harmony 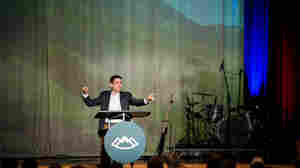 Russell Moore preaching during the first plenary address, "Black, And White And Red All Over: Why Racial Reconciliation Is A Gospel Issue." Alli Rader hide caption

Southern Baptists Don't Shy Away From Talking About Their Racist Past

March 27, 2015 • The denomination held a summit in Nashville, Tenn., this week to consider how the Gospel speaks to race relations. It wasn't easy, and moving from words to actions may be a challenge.

Southern Baptists Don't Shy Away From Talking About Their Racist Past 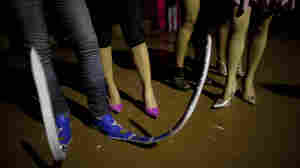 A man wearing his extra long pointy boots stands next to women at a nightclub in Matehuala, Mexico, in 2011. Dario Lopez-Mills/AP hide caption

March 26, 2015 • The infamous Mexican pointy boots started in rural Mexico, made it to Texas, and finally ended up on the runways of Paris. A look back at this bizarre fashion trend. 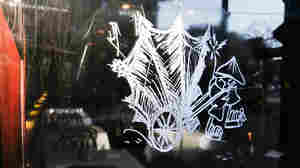 March 26, 2015 • Both "chop chop" and "Chinaman" have long, complicated histories, which we thought we'd surface in light of this story. 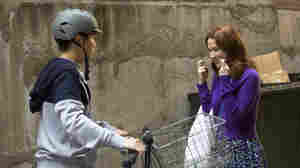 March 26, 2015 • With a name like Dong — and so few roles for Asian-American men on TV — it's understandable that this character has been raising eyebrows. But in the context of the show, Dong makes complete sense. 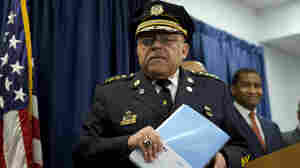 Takeaways From The Federal Report On Deadly Force By Philadelphia Cops

March 25, 2015 • The Justice Department crunched years of data after Charles Ramsey, the city's police commissioner, requested that it look into how and when his officers used deadly force. 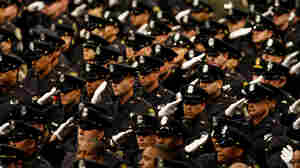 March 24, 2015 • Police departments around the county are under pressure to diversify. In Oakland, Calif., officials say police-community relations also might improve by increasing the number of cops who live there. 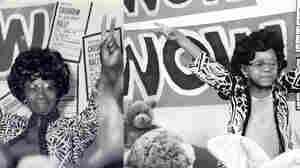 From A Congresswoman To A 'Queen,' Girl's Dress-Up Photo Series Rolls On

March 24, 2015 • Photos of 5-year-old Lily Bushelle dressed up as heroines of African-American history have gone viral. Her family is finding new icons to continue their series. 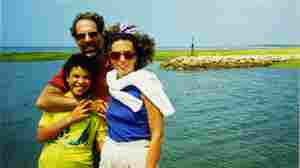 Lacey Schwartz grew up believing she was the daughter of white, Jewish parents. It wasn't until a university labeled her as black that she decided to explore the doubts she's always had about her race. Courtesy of Independent Lens hide caption

March 23, 2015 • Filmmaker Lacey Schwartz grew up believing she was white. Her latest documentary, Little White Lie, explores the secret that changed her life. 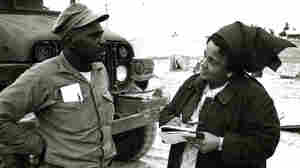 Ms. Payne interviewing a soldier from Chesapeake, Va., in Vietnam in 1967. Courtesy of the Moorland-Spingarn Research Center/Harper Collins hide caption

From Selma To Eisenhower, Trailblazing Black Reporter Was Always Probing

March 20, 2015 • Saturday marked the 50th anniversary of the successful crossing of the Edmund Pettus bridge in Selma, Alabama, a key moment in the civil rights movement. Journalist Ethel Payne was there.

From Selma To Eisenhower, Trailblazing Black Reporter Was Always Probing 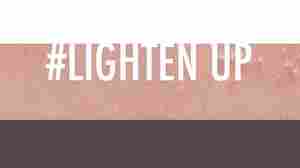 The Time A Cartoonist Was Told To 'Lighten Up' A Character

March 20, 2015 • Artist Ronald Wimberly uses a cartoon essay to tell us this story: He was drawing a Marvel character who's Mexican and African-American, so he drew her brown. But his editor had different ideas. 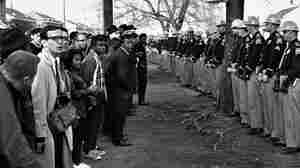 Demonstrators of different races and religions from across the country united to take part in the historic march from Selma to Montgomery, Ala., 50 years ago. AP hide caption

'A Proud Walk': 3 Voices On The March From Selma To Montgomery

March 20, 2015 • Following the Bloody Sunday crackdown in Selma, Ala., Martin Luther King Jr. called for support across the U.S. People of different races and religions flocked to the state. Three of them look back.

'A Proud Walk': 3 Voices On The March From Selma To Montgomery 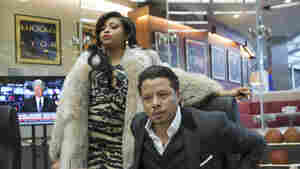 Fox's soapy hit "Empire" has rocketed to the top of the TV ratings in large part because of its eye-popping performance in black and Latino households. Chuck Hodes/FOX hide caption

From Hot Sauce To Diapers, 'Superconsumers' Of Color Buy More Of, Well, Everything

March 19, 2015 • A new Nielsen report shows that wooing customers of color has got to be in every company's game plan.