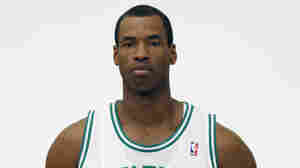 Jason Collins, a veteran NBA center, has become the first male professional athlete in the four major American sports leagues to come out as gay. Collins wrote a first-person account posted Monday on Sports Illustrated's website. He finished this past season with the Washington Wizards and is now a free agent. Michael Dwyer/AP hide caption

What's New And Not New About Jason Collins Coming Out

April 30, 2013 • The newly out NBA player's story shares some similarities and some differences with other high-profile individuals, which can tell us a lot about the dynamics of coming out today. 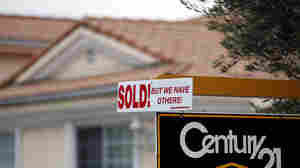 What Do We Do About America's Racial Wealth Gap?

April 30, 2013 • A sobering new study shows that the disparity in wealth between whites and people of color has grown since the recession began. 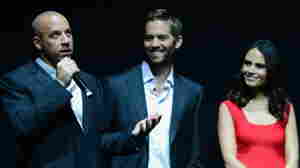 Will Spanish Thrive Or Decline In The U.S.? 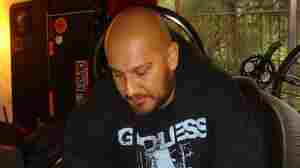 For Some Young Latinos: Donkey Jaws And Latino Roots

April 28, 2013 • For people like Marco Polo Santiago who grew up in Los Angeles, getting back to his Mexican roots happens partly by making music with a quijada — the skeleton of a donkey jaw.

For Some Young Latinos: Donkey Jaws And Latino Roots 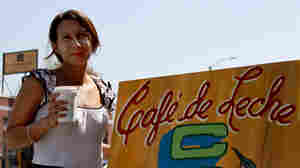 Café de Leche owner Anya Schodorf grew up in Managua, Nicaragua, and came to the U.S. when she was 14. Shereen Marisol Meraji/NPR hide caption

April 27, 2013 • Anya Schodorf owns Café de Leche with her husband, Matt. Accused of helping to gentrify the neighborhood, the Latina cafe owner says, "I don't understand why Latinos can't be successful and creative and have something nice." 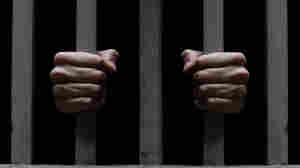 The number of blacks in prison has fallen, while the number of Latinos and whites behind bars has climbed. iStockPhoto hide caption

Race And America's Prisons: It's Complicated

April 26, 2013 • The Code Switch team rounds up recent news about race and our prison system, and finds a complicated picture about incarceration.

A Family's Agony Intersects With A National Tragedy

April 25, 2013 • Authorities have identified the body of Sunil Tripathi, a missing Brown University student who was erroneously implicated on social media in the Boston Marathon attacks.

April 24, 2013 • Some teens in the Baltimore area have been using "yo" as a gender-neutral pronoun. 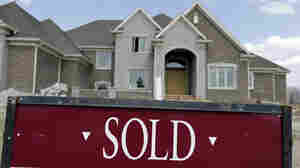 A "sold" sign is posted outside a home in Carmel, Ind. Black and Latino homebuyers pay about 3.5 percent more for housing than whites and Asians, according to a study released this week by Duke University. Michael Conroy/AP hide caption

April 24, 2013 • Black and Latino homebuyers pay about 3.5 percent more for housing than whites and Asians, according to a study released this week by Duke University. 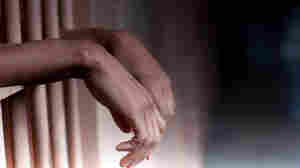 About 1 in 8 black men of working age (13 percent) are in state prisons or jails. The national average is 6.7 percent. Dan Bannister/iStockphoto.com hide caption

Why Does Wisconsin Lock Up More Black Men Than Any Other State?

April 24, 2013 • Wisconsin's incarceration rate for black men is nearly twice the national average, according to a new study. 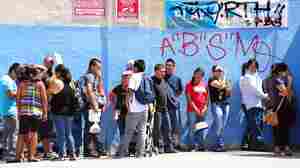 Deferred Action: A Bird In Hand For Young Immigrants

April 23, 2013 • An overhaul of the country's immigration laws by Congress is not yet a done deal. One change already in place prevents the deportation of young adults brought to the country illegally as children.

Deferred Action: A Bird In Hand For Young Immigrants 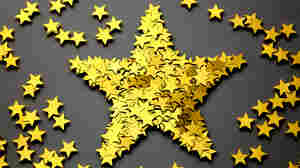 April 22, 2013 • Most Americans think of prejudice as animosity toward people in other groups. But two psychologists argue that unconscious bias — often in the form of giving some people special treatment — is the way prejudice largely works in America today. 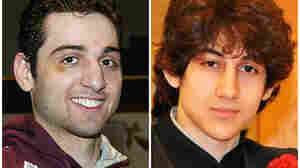 Ethnicity, Religion And The Tsarnaev Brothers

April 22, 2013 • Much of the chatter around the Boston Marathon bombings has been concerned with the Tsarnaev brothers ethnic background and its possible implications. 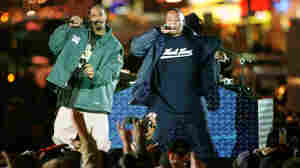 Can You Say 'KDAY' In Mandarin?