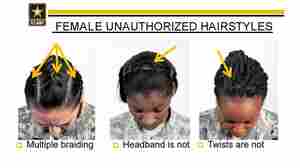 The U.S. Army's new grooming regulations for women will be reviewed by a panel convened by Secretary of Defense Chuck Hagel. U.S. Army hide caption

The Army Reconsiders Its Opposition To Cornrows And Dreadlocks

April 30, 2014 • Following complaints from the Congressional Black Caucus that new Army hair regulations are culturally insensitive, Secretary of Defense Chuck Hagel has called for a review of existing rules. 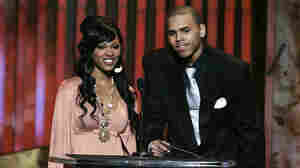 Why Would The NAACP Honor Donald Sterling Anyway?

April 29, 2014 • The LA Clippers' owner had a track record of discriminatory behavior. Though the NAACP rescinded a planned award for him after his racist rant, it has honored him in the past.

Why Would The NAACP Honor Donald Sterling Anyway? 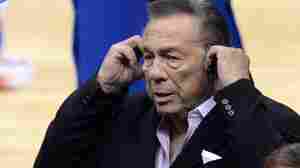 April 29, 2014 • The contrast between the racial makeup of the league's ownership class and its players usually goes unmentioned. But the Donald Sterling fracas has pushed that not-quite-subtext to the fore. 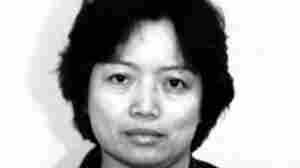 April 29, 2014 • Cheng Chui Ping died of cancer in prison on Thursday. She made a career of smuggling thousands of Chinese immigrants to the U.S. and worked with a notoriously violent gang to enforce payment. 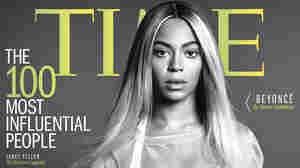 This image released by Time shows entertainer Beyoncé on the cover of the magazine's "100 Most Influential People" issue. Time Magazine/AP hide caption

April 28, 2014 • In the same week that Lupita Nyong'o was declared the most beautiful woman in the world by People magazine, Time named Beyoncé one of the world's "100 Most Influential People." 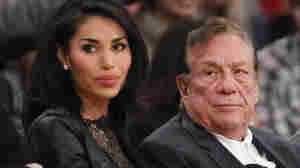 April 28, 2014 • The owner of the NBA's Los Angeles Clippers is at the center of a scandal over racist comments attributed to him in a recording. The episode shines a light on his previous racial controversies. 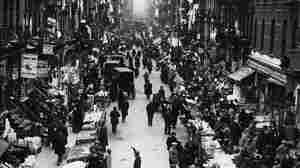 The pushcart market in the East Side Ghetto of New York's Jewish Quarter was a hive of activity in the early 1900s. Ewing Galloway/Getty Images hide caption

Segregated From Its History, How 'Ghetto' Lost Its Meaning

April 27, 2014 • The original root language of "ghetto" is unknown. But its original meaning has long been clear. By the 17th century, Rome and Venice had segregated Jewish residents into ghettos. 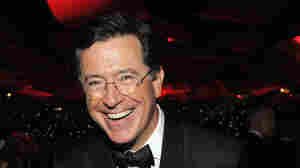 From one white guy to another: Stephen Colbert will replace David Letterman as host of The Late Night Show. Chris Pizzello/Invision/AP hide caption

3 Pitfalls To Avoid When Talking About Race

April 26, 2014 • We are so used to talking about race in combative terms that it is easy to take a message about spreading opportunity and see it as criticism of those who are overrepresented.

What Exactly Qualifies As 'Racist,' Anyway?

April 25, 2014 • A Nevada rancher and conservative cause célèbre said he thought black people would be better off if they were still slaves. He later denied that he's racist. 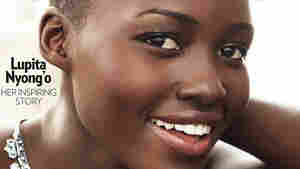 People is calling actress Lupita Nyong'o the most beautiful woman in the world. She's the third black woman to get the magazine's title. People/AP hide caption

Why Lupita Nyong'o's 'People' Cover Is So Significant

April 23, 2014 • The Mexican-born Kenyan actress has been lauded for her looks, her impeccable fashion sense, and her humility. Now People says she's the most beautiful woman in the world.

April 23, 2014 • In their opinions Monday in a big affirmative action case, two Supreme Court justices sparred over the idea of "colorblindness" — the notion that the consideration of race foments racial division. 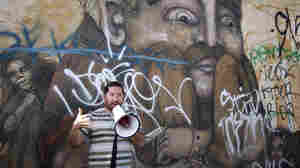 El Norteño says this mural tells the story of a grown man haunted by the bullies from his childhood. Brenda Delgadillo Canett. hide caption

April 22, 2014 • This spring break trip in Tijuana is not the tequila-soaked experience of yesteryear. Instead, it is about sampling local craft beers and viewing street art with the artists, themselves. 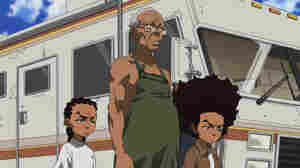 Riley, Granddad and Huey in a scene from the "Breaking Granddad" episode of the animated series The Boondocks. AP hide caption

'Boondocks' Returns After Four Years To An Altered Comedy Landscape

April 21, 2014 • The controversial, Peabody Award-winning Cartoon Network series returns Monday for a fourth season, but without creator Aaron McGruder. Fans wonder if the show will recapture its original sting.

'Boondocks' Returns After Four Years To An Altered Comedy Landscape 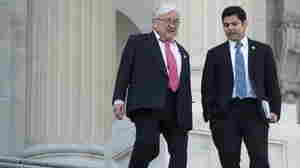 Rep. Mike Honda (left) walks down the House steps with Rep. Raul Ruiz after a vote at the Capitol on March 20, 2013. Bill Clark/CQ-Roll Call hide caption 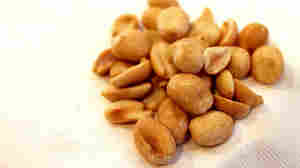 Crunchy, salty, delicious goobers. Sure, you could call them "peanuts." But why would you pass up the chance to say "goober"? Danielle Segura/Flickr hide caption

A Legume With Many Names: The Story Of 'Goober'

April 20, 2014 • Today, everyone calls it a peanut. Southerners might also say 'goober.' But before the Civil War, there were a dozen names for that humble legume, and it wasn't at all clear which one would win out.