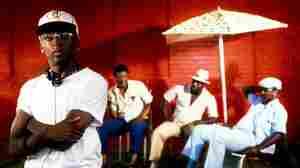 'Do The Right Thing' Celebrates Its 25th Anniversary

June 30, 2014 • The film tells the story of how an Italian-owned pizzeria becomes a flashpoint for racial unrest in one of New York City's poorest neighborhoods, the heavily black and Puerto Rican Bedford-Stuyvesant.

'Do The Right Thing' Celebrates Its 25th Anniversary 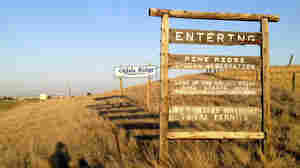 Signs marking the entrance to the Pine Ridge Indian Reservation in South Dakota make it clear when you're literally "off the reservation," but the figurative meaning of the phrase has shifted over time. Kristi Eaton/AP hide caption

Should Saying Someone Is 'Off The Reservation' Be Off-Limits?

June 29, 2014 • The term dates back to the 19th century when white traders would swap "firewater" for Indian goods and "off the reservation" was "a lonely and dangerous place for an aboriginal American to be." 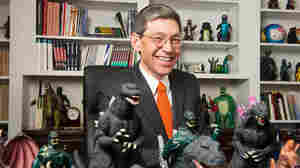 For William Tsutsui, incoming president of Hendrix College and author of Godzilla On My Mind, the iconic lizard is an obsession and an inspiration. Hillsman Jackson hide caption

How 'Professor Godzilla' Learned To Roar

June 29, 2014 • Hendrix College's new president is an Ivy League economist who's better known for his obsession with a certain giant lizard.

How 'Professor Godzilla' Learned To Roar 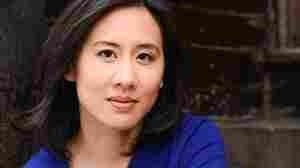 Everything I Never Told You is Celeste Ng's debut novel about a Chinese-American family living in 1970s Ohio. She is currently working on a second novel and a collection of short stories. Kevin Day/The Penguin Press hide caption

'Everything I Never Told You' Exposed In Biracial Family's Loss

June 28, 2014 • In times of tragedy, our deepest insecurities can take over. In Celeste Ng's new novel, set in the Midwest in the late 1970s, the fear that bubbles up is related to race and identity.

'Everything I Never Told You' Exposed In Biracial Family's Loss 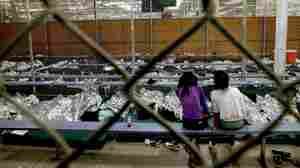 June 27, 2014 • Many indigenous Guatemalan children entering the U.S. alone speak little or no Spanish. This language barrier contributes to the complexity of the unfolding humanitarian crisis at the border. 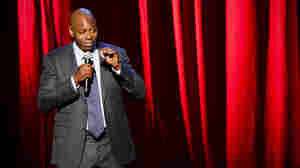 Chappelle alluded to his decision to walk away from his hit Comedy Central show only obliquely. Mike Coppola/Getty Images hide caption

The Elusive Dave Chappelle Re-Emerges, But For How Long?

June 27, 2014 • The comedy superstar has been headlining a series of sold-out shows at Radio City Music Hall. His routine was a reminder of a singular perspective on race that vanished when he went on hiatus. 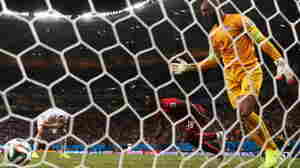 Latinos Pledge Allegiance To More Than One Soccer Team

June 26, 2014 • For many Hispanics, cheering on Team USA and a Latin American team is a win-win. Univision taps into this double patriotism by referring to the U.S. team as "el equipo de todos" — everybody's team. 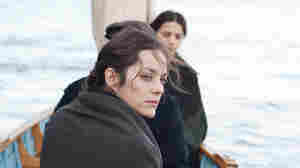 Marion Cotillard stars in The Immigrant, director James Gray's film about a Polish woman's experience after she disembarks at Ellis Island. Anne Joyce/Courtesy of the Weinstein Company hide caption

June 25, 2014 • The Immigrant and Zinda Bhaag are idea-driven films that delve into the global arc of migration from different corners of the world. 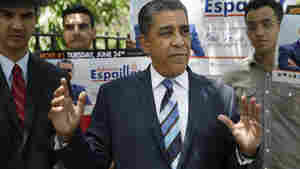 Had he won the Democratic primary for New York's 13th Congressional District, Adriano Espaillat would have been the first Dominican-born member of Congress. Seth Wenig/AP hide caption

A Latino Political Machine Dawns In Harlem. (Well, Not Yet. Soon. Maybe) 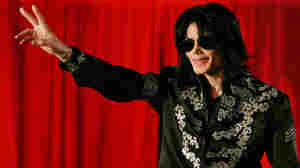 Michael Jackson, We Barely Knew You

June 25, 2014 • Five years after his death, a new book about the King of Pop written by two of his former security guards provides a closer look at the famous — and sometimes infamous — musician's life. 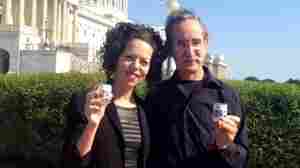 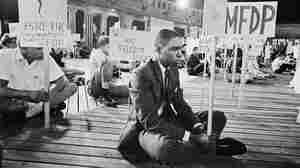 Mississippi Freedom Democratic Party delegates and supporters stage a demonstration on the boardwalk in front of the Atlantic City Convention Center in 1964. Courtesy of George Ballis/Take Stock hide caption

'Freedom Summer' And 'The Watsons': Powerful TV About A Civil Rights Journey

'Freedom Summer' And 'The Watsons': Powerful TV About A Civil Rights Journey 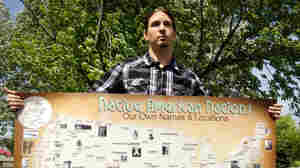 The Map Of Native American Tribes You've Never Seen Before

June 24, 2014 • Aaron Carapella couldn't find a map showing the original names and locations of Native American tribes as they existed before contact with Europeans. That's why the Oklahoma man designed his own map.

The Map Of Native American Tribes You've Never Seen Before 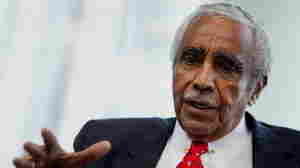 June 23, 2014 • The New York representative runs a real risk of losing to Dominican-American rival Adriano Espaillat in Tuesday's Democratic primary. Rangel is one of the longest-serving members of Congress. 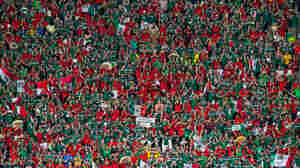 June 23, 2014 • Mexico and Croatia square off today in World Cup play. On the sidelines, both nations are among the targets of a FIFA probe into alleged homophobic and racist chants.