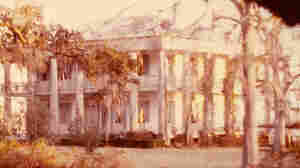 Did Slaves Feel Fortunate? And Other Questions Asked Of A Plantation Tour Guide

June 30, 2015 • In an essay at Vox, a white woman who used to lead tours at a historic Southern plantation recounts questions tourists asked her over the years. 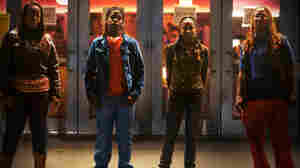 June 30, 2015 • They're called the New Jersey 4, a group of young women who were catcalled and allegedly attacked in New York. Why did they — and not their harasser — end up in jail? A new documentary digs in. 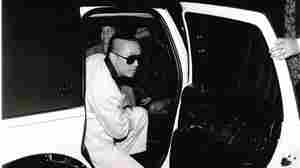 June 30, 2015 • After filmmaker Christopher Lee died, his death certificate listed him as "female." His friends helped to change the way California law handles the death certificates of transgender people. 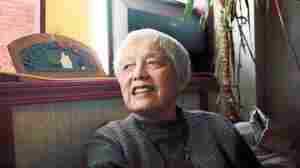 Grace sits before a "Welcome Friends" sign in her home. Courtesy of American Revolutionary hide caption

June 27, 2015 • Boggs, famous for her role in helping shape the labor, civil rights and environmental movements in Detroit, has established a legacy of passionate and philosophical protest. 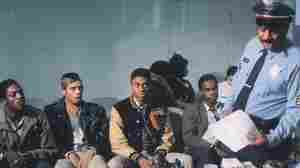 Rick Stone (left) was a gang member from Cabrini-Green who was asked to play himself in Cooley High. AIP/The Kobal Collection hide caption

40 Years Later, The Cast Of 'Cooley High' Looks Back

40 Years Later, The Cast Of 'Cooley High' Looks Back 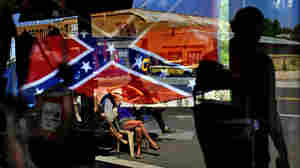 A Confederate flag is reflected in the window of a gift shop that sells them in Seligman, Ariz. Michael S. Williamson/The Washington Post/Getty Images hide caption

'It's Like Having A Crazy Family Member': On Southern Black Folks And The Rebel Flag

June 26, 2015 • For lots of black folks in the South, living amid emblems of the Old South involves some complicated mental gymnastics. 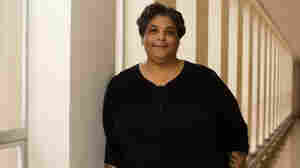 Author Roxane Gay in Coleman hall on the campus of Eastern Illinois University. Gay recently wrote an op-ed explaining why she will not forgive the suspect of the the Charleston shooting. Courtesy of Jay Grabiec hide caption

June 26, 2015 • Forgiveness has been a major theme in cultural discussions surrounding the Charleston church shooting. But writer Roxane Gay says she can't forgive the alleged gunman.

June 25, 2015 • Charleston has seen dramatic shifts in its population over the past few decades. Since 1990, the black population has dropped from 42 percent to 23 percent. 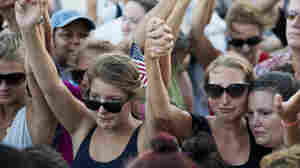 People join hands in a moment of silence as thousands of marchers meet in the middle of Charleston's main bridge in a show of unity. David Goldman/AP hide caption

A Good Read: A White Woman On 'Being An Excuse' For Deadly Racism

June 24, 2015 • A new piece in The New Republic — written by a white woman — digs into how white femininity gets used as an excuse for white supremacy, with deadly consequences. 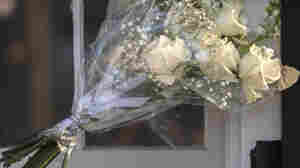 A palm rose with a message from Orlando, Fla., is placed near the front of the Emanuel AME Church just days after the shooting. Stephen B. Morton/AP hide caption

Dispatch From Charleston: The Cost Of White Comfort

June 24, 2015 • At a prayer vigil for victims in the recent South Carolina church shooting, professor Chenjerai Kumanyika found himself unable to join hands with a white woman — and he wondered why. 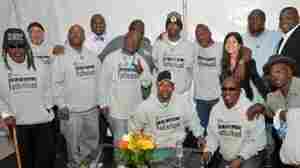 A group of dads from Project Fatherhood join author Jorja Leap to celebrate the publication of her book, Project Fatherhood: A Story of Courage and Healing in One of America's Toughest Communities. Todd Cheney/Courtesy of UCLA Photography hide caption

'Project Fatherhood': In A Struggling Neighborhood, Dads Are Helping Dads

June 21, 2015 • A dedicated group of fathers in Los Angeles is working to help neighborhood dads do better by their children and their community.

'Project Fatherhood': In A Struggling Neighborhood, Dads Are Helping Dads 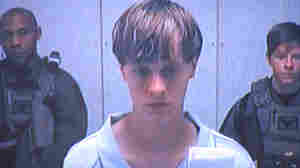 Dylann Roof, the man who is charged with killing nine people in a mass shooting in Charleston, S.C., is a "millennial." But when that term is used, it's usually describing a very different subset of young people. AP hide caption

Dylann Roof And The Stubborn Myth Of The Colorblind Millennial

June 20, 2015 • Of course, most young people will never commit a hate crime. But the misperception that they're largely free of racial animus stubbornly lives on, and that's dangerous in itself. 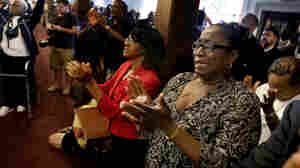 Jon Stewart, Jamelle Bouie, And Others Weigh In On The Charleston Massacre

June 19, 2015 • We rounded up a few sharp thoughts in the wake of Wednesday night's horrific attack on a historic black church. 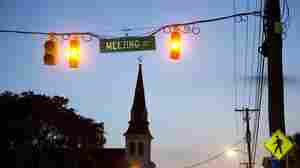 The sun rising behind the steeple of Emanuel AME Church the morning after nine people were shot and killed inside. David Goldman/AP hide caption

Denmark Vesey And The History Of Charleston's 'Mother Emanuel' Church

June 18, 2015 • In 1822, Vesey, a carpenter and former slave who bought his own freedom with lottery winnings, tried to organize what could have been the nation's biggest slave revolt.

Denmark Vesey And The History Of Charleston's 'Mother Emanuel' Church 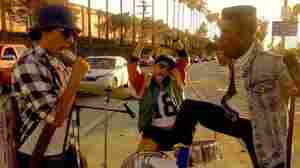 A Geek's Guide To Growing Up In Inglewood In 'Dope'

June 18, 2015 • Film director Rick Famuyiwa drew from his own childhood in Southern California for this new comedy. It follows hip-hop loving high school geeks who get mixed up in a drug heist.

A Geek's Guide To Growing Up In Inglewood In 'Dope'