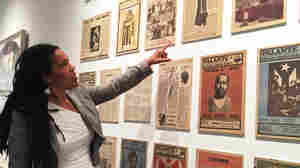 Johanna Fernández, co-curator of a new exhibition about the Young Lords, points to pages of the group's newspaper on display at the Bronx Museum of the Arts. Hansi Lo Wang/NPR hide caption

July 29, 2015 • Inspired by the Black Panthers, the Young Lords were formed in New York City by a group of Puerto Rican youth in 1969. Their history is now on display in a new exhibition. 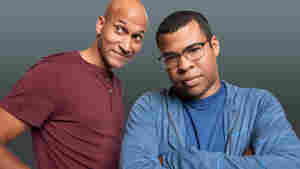 'Key & Peele' Is Ending. Here Are A Few Of Its Code Switch-iest Moments

July 29, 2015 • From Luther the "anger translator" for President Obama to everyday situations, Key and Peele have put code-switching front and center in their comedy show. 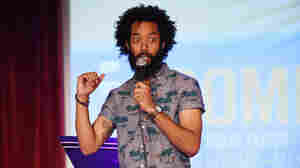 On Wyatt Cenac, 'Key & Peele,' And Being The Only One In The Room

July 29, 2015 • Wyatt Cenac's much-publicized confrontation with Jon Stewart says a lot about the pitfalls of being The Only One In The Room. But turns out there's some interesting social science behind it, too. 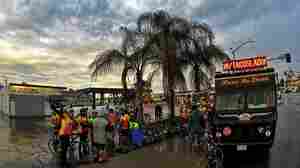 July 26, 2015 • A cycling group comprised of mostly Latino, bilingual, bicultural bikers is growing in Los Angeles — and changing people's minds about what recreational bikers look like. 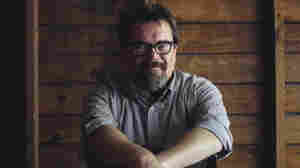 Chuck Reece, founder and editor-in-chief of The Bitter Southerner, is leading the discussion on what it means to be Southern in a time when the country is fixed on events in the South. Courtesy of Chuck Reece hide caption

Q&A With Chuck Reece: A Bitter Southerner Reimagines the Region

July 25, 2015 • A conversation with the editor-in-chief of The Bitter Southerner, a new-ish publication about Southern identity that couldn't have come about at a better time. 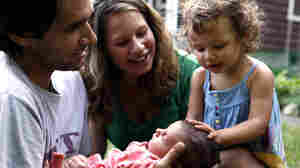 As A White Mom, Helping My Multiracial Kids Feel At Home In Their Skin

July 24, 2015 • As more families resemble my own, more parents are going to have to figure out how to talk to their kids about what it means to be mixed race. Here are a few things I've learned. 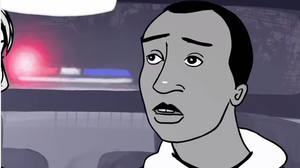 'Almost Another Dead Black Male': Remembering A Traffic Stop That Got Ugly

July 24, 2015 • In this StoryCorps video, Alex Landau, who is black, recalls what happened after cops pulled him over one night: blows to his face that took 45 stitches to close up, and a gun held to his head. 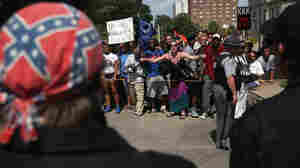 Protesters shout at Ku Klux Klan members at a Klan demonstration at the Statehouse on Saturday in Columbia, S.C. John Moore/AP hide caption

A Compromise On Displaying The Confederate Flag

July 22, 2015 • Alyssa Rosenberg of The Washington Post suggests a compromise on displaying the Confederate battle flag: acknowledging that it can hold private meaning, which means displaying it only in private. 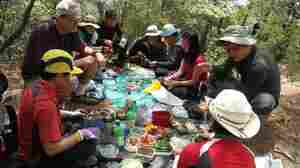 Keeping Alive The Korean Love For Hiking, Thousands Of Miles From Korea

July 19, 2015 • The hard-core love for hiking mountains is now a tradition that's being kept alive by the Korean-American community in Los Angeles.

Keeping Alive The Korean Love For Hiking, Thousands Of Miles From Korea 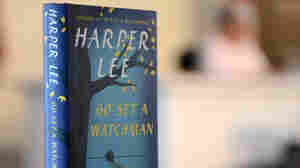 'Go Set A Watchman' Is A Revelation On Race, Not A Disappointment

July 16, 2015 • If Mockingbird gave us a South that could be read in terms of black and white, Watchman reveals the gray complexity that is the real Dixie. 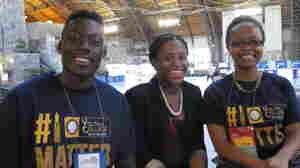 In The Age Of #BlackLivesMatter, The NAACP Tries To Reach A Younger Generation

July 15, 2015 • The NAACP is holding its annual convention at a time when there are growing questions about the group's relevance to a young generation.

In The Age Of #BlackLivesMatter, The NAACP Tries To Reach A Younger Generation 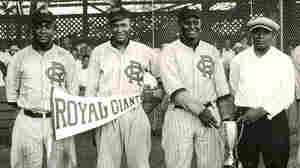 The Secret History Of Black Baseball Players In Japan

July 14, 2015 • Decades before Jackie Robinson broke American baseball's color line, a long-standing camaraderie between black and Japanese players would shape the future of baseball in Japan. 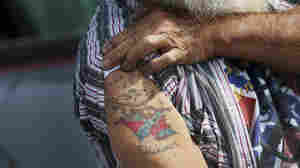 July 14, 2015 • There's no handbook for what to do with cherished personal memories that are all wrapped up in racist icons — like the Confederate flag and the name of Washington's football team. 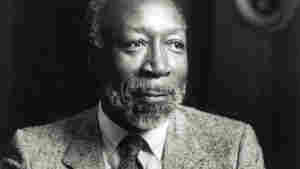 John A. Williams, a renowned poet and novelist, died July 3. He was 89. University of Rochester River Campus Libraries hide caption

A Tribute To John Williams, The Man Who Wrote 'I Am'

July 13, 2015 • The prolific author tackled difficult issues of race in novels and poetry. He used his writing to challenge assumptions about African-Americans, including civil rights hero Martin Luther King Jr. 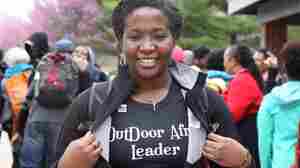 July 12, 2015 • African-Americans who enjoy the outdoors are banding together to encourage more people of color to connect with nature and each other.