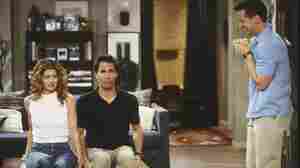 Debra Messing, Eric McCormack and Sean Hayes in a scene from Will & Grace. Chris Haston/NBC via Getty Images hide caption

August 31, 2015 • Go ahead, use this article to justify binge-watching Orange Is the New Black all weekend. 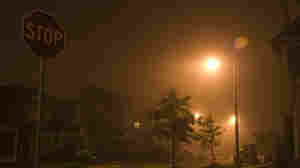 August 30, 2015 • Chenjerai Kumanyika writes from the small South Carolina town where Zachary Hammond was killed last month, and one question is on everyone's mind: "Where's the outrage?" 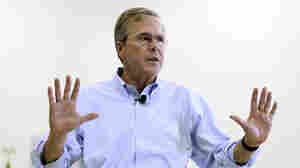 Roundup: Some Of The Best Thoughts On Jeb Bush's Asian 'Anchor Babies' Remark

August 28, 2015 • Jeb Bush's comments on Asian immigration this week unleashed a wave of angry pushback. We wanted to round up a wide range of these responses to help make sense of it all. 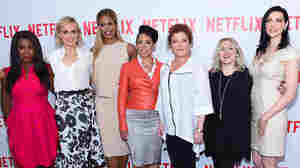 August 25, 2015 • Casting director Jennifer Euston has a gift for remembering and placing faces. And she's used that skill to place a diverse mix of actors in Emmy-winning shows like Orange Is the New Black. 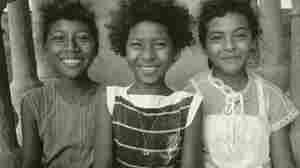 Tony Gleaton: Photographing The African Story Across The Americas

August 23, 2015 • Tony Gleaton left a budding career in fashion photography to travel across continents, taking pictures of landscapes and people of the Americas that had special meaning for the African diaspora. 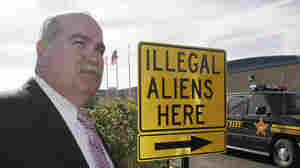 Tracing The Shifting Meaning Of 'Alien'

August 22, 2015 • Many immigration rights activists cringe at the term "alien." But decades ago, that word was embraced as a humane alternative to terms like "undesirable" and even "wetback."

Tracing The Shifting Meaning Of 'Alien' 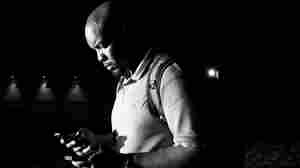 August 22, 2015 • MSNBC's Trymaine Lee was one of several African-American journalists who shared their stories of reporting on racially-charged violence with Code Switch's Gene Demby. 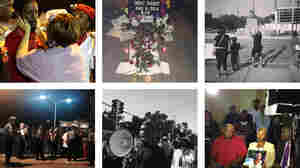 Scenes from Ferguson, Mo., in August 2014, captured by some of the reporters I spoke to for this story. Courtesy of Trymaine Lee, Wesley Lowery, Gene Demby and Yamiche Alcindor hide caption

August 20, 2015 • As calls for newsroom diversity get louder, we might do well to consider that black reporters covering race and policing literally have skin in the game. 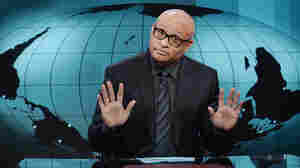 Larry Wilmore is the host of The Nightly Show, a satirical news show that airs on Comedy Central. Stephen Lovekin/Getty Images hide caption

With Its 100th Episode, Larry Wilmore's 'Nightly Show' Has Found Its Voice

August 20, 2015 • The self-deprecating host of Comedy Central's The Nightly Show says it took a few months to get comfortable in his new role. "People are holding your feet to the fire immediately," he says.

With Its 100th Episode, Larry Wilmore's 'Nightly Show' Has Found Its Voice 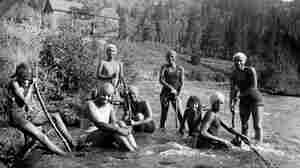 August 16, 2015 • Lincoln Hills was the only mountain resort west of the Mississippi where African-Americans could buy land or rent cabins. It was founded in the mid-1920s, when the Ku Klux Klan ruled Colorado. 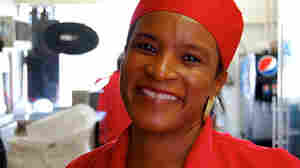 August 15, 2015 • Cynthia Hawkins leads a family business that endured the 1965 Watts riots, and the Rodney King riots in 1992. She praises the embattled neighborhood, and says strong community ties brought success. 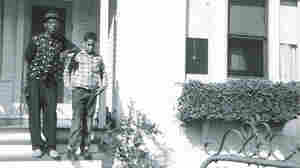 Author Walter Mosley in front of his childhood home in the LA neighborhood of Watts. He's standing with his father. Courtesy of Walter Mosley hide caption

Walter Mosley: Watts Riots 'Paved The Way For A Lot Of Change'

August 14, 2015 • The author, whose "Easy Rawlins" mystery novels are largely set in Watts, looks back 50 years ago to the night when the neighborhood first went up in flames.

Walter Mosley: Watts Riots 'Paved The Way For A Lot Of Change' 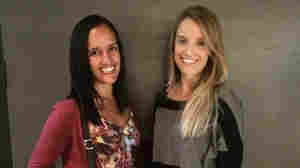 Dark-Skinned Or Black? How Afro-Brazilians Are Forging A Collective Identity

August 12, 2015 • In Brazil, people have tended to describe themselves by skin color rather than race. But that's all changing, as the country's black pride movement gains traction.

Dark-Skinned Or Black? How Afro-Brazilians Are Forging A Collective Identity 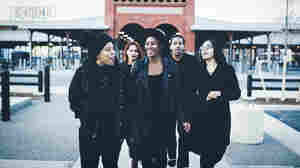 Paige Watkins (from left), Sarah Johnson, Camille Johnson, Chris Turner and Devon Porter stand in front of Detroit's Eastern Market. They are all contributors to Black Bottom LLC, a project committed to recapturing the vibrancy of the Black Bottom community. Courtesy of Justin Milhouse hide caption

August 11, 2015 • Black Bottom was once a vibrant black oasis in Detroit, till it was demolished for a freeway. Now, young black visionaries in Detroit are experimenting with a new Black Bottom for the 21st century. 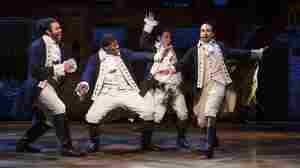 Hamilton, which opened Thursday on Broadway, is a play based on the life of Founding Father Alexander Hamilton. Joan Marcus/Shane Marshall Brown hide caption

A Hip-Hop Soundtrack For A Musical About Alexander Hamilton? Sure, Why Not?

August 7, 2015 • The new musical about the U.S.'s Founding Fathers — set to a mostly hip-hop score — that everyone's been talking about for months and months finally opens officially on Broadway Thursday night.

A Hip-Hop Soundtrack For A Musical About Alexander Hamilton? Sure, Why Not?