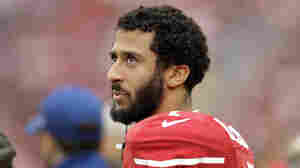 August 31, 2016 • As a child, I found my father's love of the national anthem utterly bewildering. His was the generation of men born free but shackled by bigotry. So why did he sound so proud, singing that song? 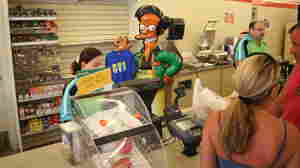 Actor Hank Azaria was once asked how the Simpsons writers created one of his most famous characters: Apu. "Right away they were like, 'Can you do an Indian accent and how offensive can you make it?'" Sylvar/Flickr hide caption

What's So Funny About The Indian Accent? Episode 15

What's So Funny About The Indian Accent? Episode 15 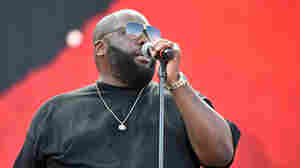 For Some African-Americans, Efforts To #BuyBlack Present Challenges

August 30, 2016 • This summer's killings of black men and the Black Lives Matter movement have rekindled calls in some parts of the African-American community to support black-owned businesses. That's not always easy.

For Some African-Americans, Efforts To #BuyBlack Present Challenges 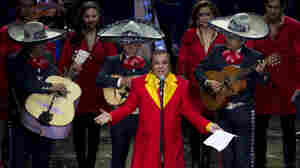 Check Out This 1999 Profile Of The Late, Great Juan Gabriel

August 30, 2016 • Juan Gabriel stayed true to his roots, even when it wasn't easy. This Los Angeles Times piece takes a look at why that was. 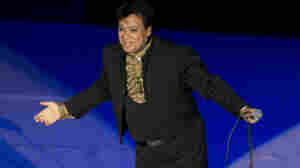 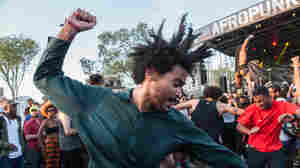 AfroPunk Acts To Free Your Mind And Your ... Ears

August 28, 2016 • This year's AfroPunk Festival in Brooklyn features artists who are expanding the universe of punk and ideas about who belongs there.

AfroPunk Acts To Free Your Mind And Your ... Ears 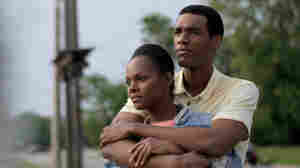 Tika Sumpter and Parker Sawyers in Southside With You. Pat Scola/Courtesy of Miramax and Roadside Attractions hide caption

'Southside With You' Has Us Asking: Where Is The Love In Black Movies?

August 26, 2016 • The movie Southside with You is opening in theaters. The film follows Michelle and Barack Obama's very first date, and shows something we don't get too see too often in film: black romance.

'Southside With You' Has Us Asking: Where Is The Love In Black Movies? 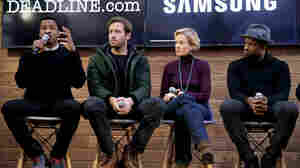 More On Nate Parker And 'Birth Of A Nation': Join Our Twitter Chat, 2PM EST

August 26, 2016 • On this week's podcast, we dug into rape allegations filed 17 years ago against the highly lauded black actor and director. Join Gene Demby and the Code Switch team to continue the conversation. 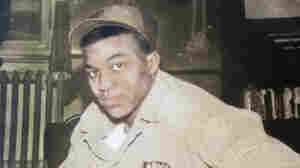 Roman Ducksworth in uniform. The Army corporal was shot to death by a white Mississippi police officer in 1962. Courtesy of Cordero Ducksworth and the Syracuse Cold Case Justice Initiative hide caption

The Pain Of Police Killings Can Last Decades

August 25, 2016 • Cordero Ducksworth says he barely remembers his father, Roman, who died in 1962. And he didn't learn the circumstances of his death for almost 30 years. Now, he's fighting for justice. 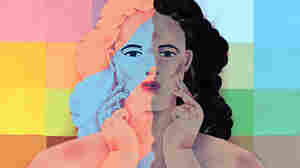 In a country where the share of multiracial children has multiplied tenfold in the past 50 years, it's a good time to take stock of our shared vocabulary when it comes to describing Americans like me. Jeannie Phan for NPR hide caption

All Mixed Up: What Do We Call People Of Multiple Backgrounds?

August 25, 2016 • The share of multiracial children in America has multiplied tenfold in the past 50 years. It's a good time to take stock of our shared vocabulary when it comes to describing Americans like me. 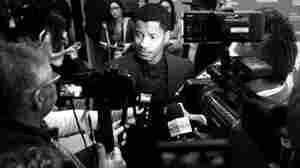 Nate Parker attends the The Birth Of A Nation premiere during the 2016 Sundance Film Festival. Nicholas Hunt/Getty Images hide caption

Nate Parker's Past, His Present, And The Future of 'Birth Of A Nation': Episode 14

August 24, 2016 • News of a 1999 rape case against Nate Parker raises some age-old questions about culture: Can art be separated from its creator? What moral obligations, if any, do the consumers of culture bear?

Nate Parker's Past, His Present, And The Future of 'Birth Of A Nation': Episode 14 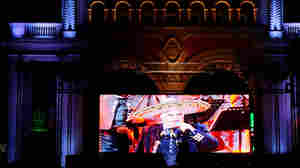 In Mariachi Music, A Distinctive Yell Speaks To The Soul

August 23, 2016 • The grito is a spontaneous burst of emotion — a shout — that is part of the mariachi tradition. Some younger Mexican-Americans are reclaiming the grito for a new generation.

In Mariachi Music, A Distinctive Yell Speaks To The Soul 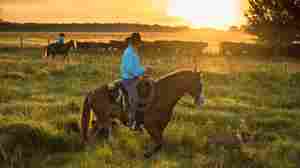 Chris Green, a tribal member, and his son get the dogs out early to round up a herd at Big Cypress Reservation. Carlton Ward Jr/National Geographic Creative hide caption

South Florida's Seminole Cowboys: Cattle Is 'In Our DNA'

August 21, 2016 • Florida, with its lush grasslands, ranks 10th in the nation for its beef cattle herds — nearly 2 million head. And the Seminole Tribe of Florida is a major player in the cattle industry.

South Florida's Seminole Cowboys: Cattle Is 'In Our DNA' 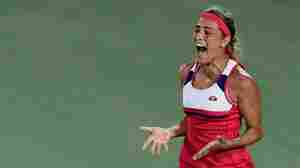 August 21, 2016 • The tennis player won first Olympic gold medal in Puerto Rico's history — and underlined the political tensions in its nebulous status as neither a sovereign nation or an American state. 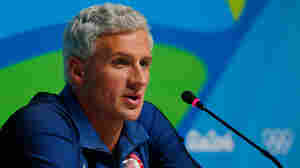 Ryan Lochte of the United States attends a press conference in the Main Press Center on Day 7 of the Rio Olympics. Matt Hazlett/Getty Images hide caption

August 19, 2016 • As it becomes increasingly clear that Lochte fabricated parts of his story, an interesting thought experiment emerges: What would happen if white athletes were treated like black athletes?