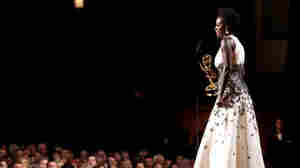 Viola Davis accepts the award for outstanding lead actress in a drama series for How to Get Away With Murder at the 67th Primetime Emmy Awards on Sept. 20. Alex Berliner/Invision for the Television Academy/AP hide caption

Remember When You Had To Flip To The Back Page Of 'Jet' To Find Black People On TV?

September 23, 2015 • This year's Emmy broadcast highlighted some big demographic and technological shifts staring everyone in the face — and encapsulated how much the centers of gravity in the TV landscape had shifted. 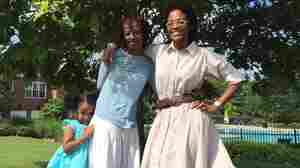 Marilyn Hack (middle) and her daughters Terez and Maliha have lived at the Villages of East Lake for 15 years. Hack was attracted by the safety and affordability. Elly Yu/WABE hide caption

September 23, 2015 • In Atlanta's East Lake community, an organization called Purpose Built Communities is trying to make gentrification work for the residents who endured the tough times. 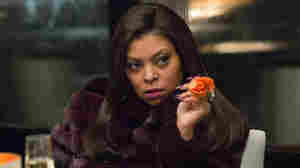 The Tao Of Cookie: Behind The 'Empire' Character's Many-Layered Persona

September 23, 2015 • Brash, biting Cookie Lyon is arguably the most compelling character on Fox's hit show Empire. The show's co-producer and writer Attica Locke says that's because we've all got a bit of Cookie in us.

The Tao Of Cookie: Behind The 'Empire' Character's Many-Layered Persona 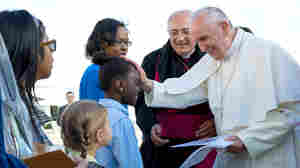 September 22, 2015 • The arrival of Pope Francis has triggered discussions of the Catholic Church's historic treatment of the African-American faithful, and has sparked hopes for a better future. 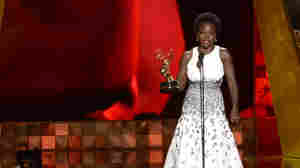 Viola Davis accepts the Emmy for outstanding Best Actress in a Drama series for How to Get Away With Murder at the 67th Primetime Emmy Awards on Sunday in Los Angeles. Phil McCarten/Invision for the Television Academy hide caption

Roundup: Some Of The Best Writing On Viola Davis' Emmy Win

September 22, 2015 • Oh, and the musings of a daytime soap star who got a crash course in Black Twitter on Sunday night. 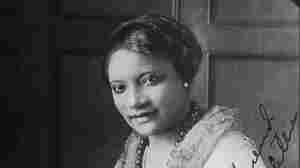 Remembering A'Lelia Walker, Who Made A Ritzy Space For Harlem's Queer Black Artists

September 22, 2015 • Walker's Hudson River parties played a crucial role in the Harlem Renaissance: They provided a safe, welcoming space for queer black artists at a time when they were often pushed into the shadows. 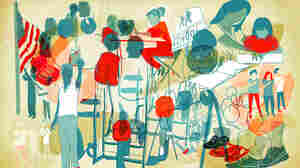 It's no accident that neighborhood schools are battlegrounds for so many of the pitched battles over race and place in America. LA Johnson/NPR hide caption

What We Lose When A Neighborhood School Goes Away

September 14, 2015 • The fight over a closure of a struggling public high school in Chicago raises questions about what's disrupted and upended when a community loses one of its central institutions. 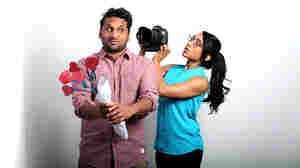 Ravi Patel and his sister, Geeta, worked together on the documentary Meet the Patels, in which Ravi struggles to find a partner both he and his parents love. Courtesy of Alchemy hide caption

'Meet The Patels': One Man's Quest To Find Love, The Old-School Indian Way

September 11, 2015 • Ravi Patel had tried and failed to find "The One." So he reluctantly let his parents arrange for him to meet dozens of prospects. And his sister has filmed the whole thing — for our viewing pleasure.

'Meet The Patels': One Man's Quest To Find Love, The Old-School Indian Way 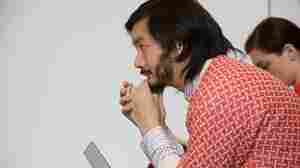 Why A White Poet Posed As Asian To Get Published, And What's Wrong With That

September 10, 2015 • A white man called Michael Derrick Hudson used the name Yi-Fen Chou as a strategy to get published. Ken Chen of the Asian American Writers' Workshop in New York says the writer wanted to be "special."

Why A White Poet Posed As Asian To Get Published, And What's Wrong With That 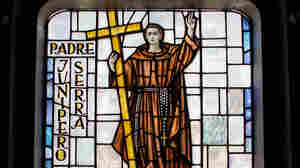 Savior Or Villain? The Complicated Story Of Pope Francis' Next Saint

September 10, 2015 • The pope will canonize 18th-century Spanish priest Junipero Serra in the U.S. later this month. But descendants of the Mission Indians in California say Serra destroyed their traditional way of life.

Savior Or Villain? The Complicated Story Of Pope Francis' Next Saint 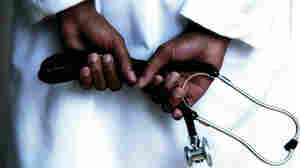 A Physician Asks: Is Being Black Bad For Your Health?

September 9, 2015 • Damon Tweedy discusses race and medicine in his new memoir Black Man in a White Coat. "There's been a long history of African-Americans being mistreated by the health care system," he says.

A Physician Asks: Is Being Black Bad For Your Health? 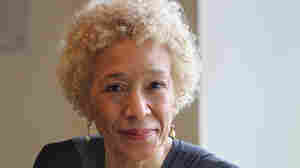 Margo Jefferson is a writing professor at Columbia University. In 1994, she won a Pulitzer Prize for Criticism for her work at The New York Times. Michael Lionstar/Pantheon hide caption

Privilege And Pressure: A Memoir Of Growing Up Black And Elite In 'Negroland'

September 8, 2015 • In her memoir, Negroland, Margo Jefferson describes growing up black and affluent in 1950s Chicago. Jefferson tells Fresh Air it was a world of sophistication — and snobbery.

Privilege And Pressure: A Memoir Of Growing Up Black And Elite In 'Negroland'

Mass Deportation May Sound Unlikely, But It's Happened Before

September 8, 2015 • During the Great Depression, up to 2 million Mexicans and Mexican-Americans were expelled from the U.S. Research suggests that more than half were U.S.-born citizens.

Mass Deportation May Sound Unlikely, But It's Happened Before

September 2, 2015 • Teenager Zachary Hammond was killed by South Carolina police this summer under questionable circumstances. His family says they're struggling to get attention from the media because they're white. 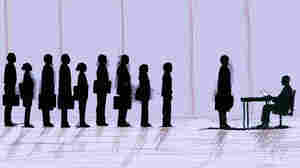 How Startups Are Using Tech To Try And Fight Workplace Bias

September 1, 2015 • The idea that everyone makes automatic, subconscious associations about people is not new. But now some companies are trying to reduce the impact of such biases in the workplace.

How Startups Are Using Tech To Try And Fight Workplace Bias