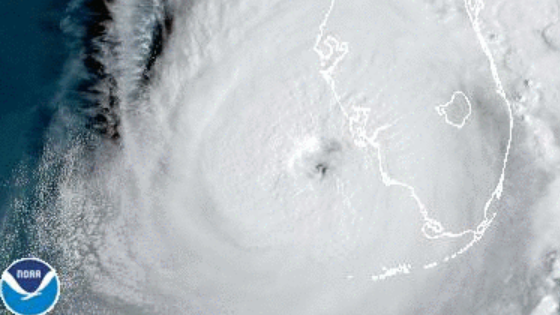 Hurricane Ian, a category 4 storm with sustained winds over 150 mph, made landfall Wednesday afternoon in southwest Florida. The storm is expected to cause devastating damage as it makes its way northeast across the state. National Hurricane Center/Screenshot by NPR hide caption

September 28, 2022 • The category 4 storm had sustained winds of 150 mph, just shy of category 5 status, before making landfall in Lee County. 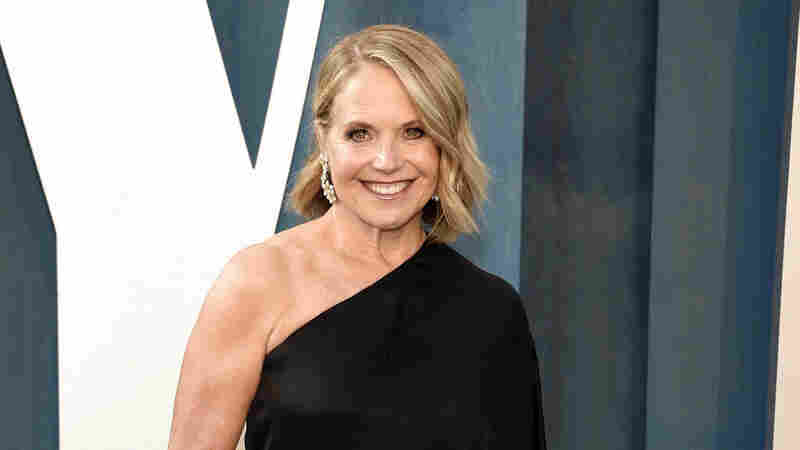 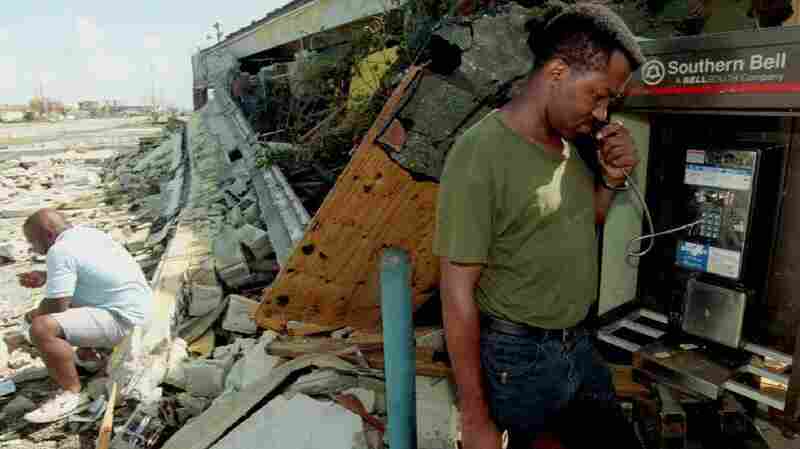 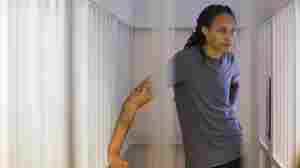 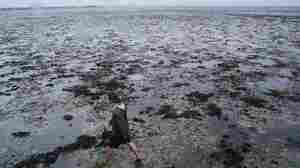 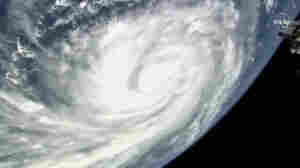 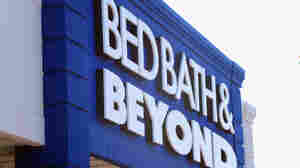 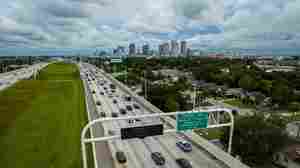 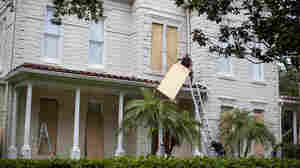 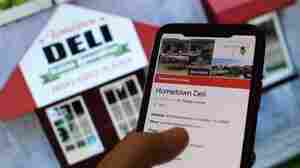 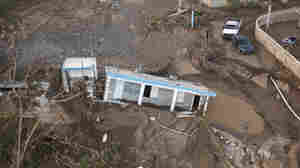 A house lays in the mud after it was washed away by Hurricane Fiona at Villa Esperanza in Salinas, Puerto Rico, Wednesday, Sept. 21, 2022. Alejandro Granadillo/AP hide caption

Puerto Rico seeks a U.S. waiver to allow for more fuel shipments to the island

September 27, 2022 • Puerto Rico's governor has requested the U.S. government waive a federal law and allow more fuel shipments to the island over concerns of a dwindling supply of diesel in the wake of Hurricane Fiona.

September 27, 2022 • Black Americans are seven times more likely to be victims of police misconduct in high-ranking crimes, such as murder, sexual assault and drug crimes, says the National Registry of Exonerations. 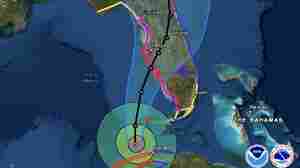 Hurricane Ian's forecast track has fluctuated — but storm experts warn that people shouldn't be preoccupied with the exact location of landfall, given the wide and dangerous impacts of a large storm. Esri, HERE, Garmin, FAO, NOAA, USGS hide caption

Predicting Hurricane Ian's track has been difficult. An expert tells us why

September 27, 2022 • The National Weather Service's Joel Cline wants residents to know when danger is coming. But he adds, "If people think of a hurricane as a dot and a city as a dot, I think they've missed the point." 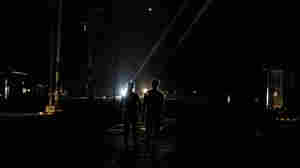 A couple walks down the middle of a street in the dark during a blackout in Havana, Cuba, Wednesday, Sept. 28, 2022. Ramon Espinosa/AP hide caption

Cuba remains in the dark after hurricane knocks out power grid

September 27, 2022 • A million people are without electricity after Hurricane Ian struck western Cuba. It could head for Tampa and St. Petersburg next, the first direct hit on those cities in a century. 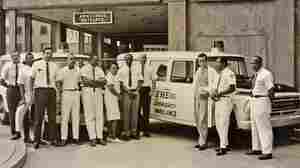 September 27, 2022 • These Black men saved lives a half-century ago. A new book highlights their successes and the challenges they had to face. Some now want to make sure that memory is not forgotten. 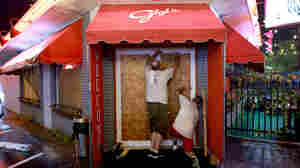 People board up a restaurant in preparation for Hurricane Ian on Monday in St. Petersburg, Fla. Joe Raedle/Getty Images hide caption

September 27, 2022 • St. Petersburg and Tampa are preparing for what could be their first direct hit by a major hurricane in over a century. Officials there are urging people to comply with evacuation orders immediately. 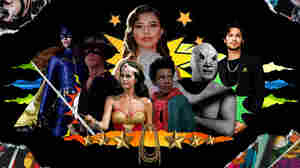 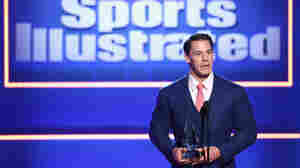 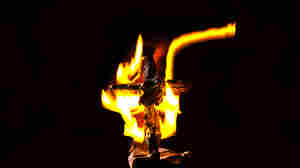 A Mississippi man is facing a hate crime charge and arson violations after he allegedly burned a cross in his front yard to threaten a Black family. Guenther Gassler/Getty Images/EyeEm hide caption

A Mississippi man burned a cross in a hate crime, the U.S. Justice Department alleges

September 27, 2022 • The 23-year-old suspect burned the cross in front of his Black neighbors because of their race, according to the U.S. Justice Department. 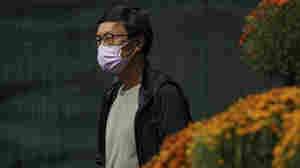 A person wearing a mask walks past a flower display in front of a supermarket on Front Street East in Toronto on Sept. 16. Alex Lupul/AP hide caption

Canada's government says it will stop requiring masks on airplanes

September 27, 2022 • Government officials also confirmed Canada is dropping the vaccine requirement for people entering the country at the end of the month.